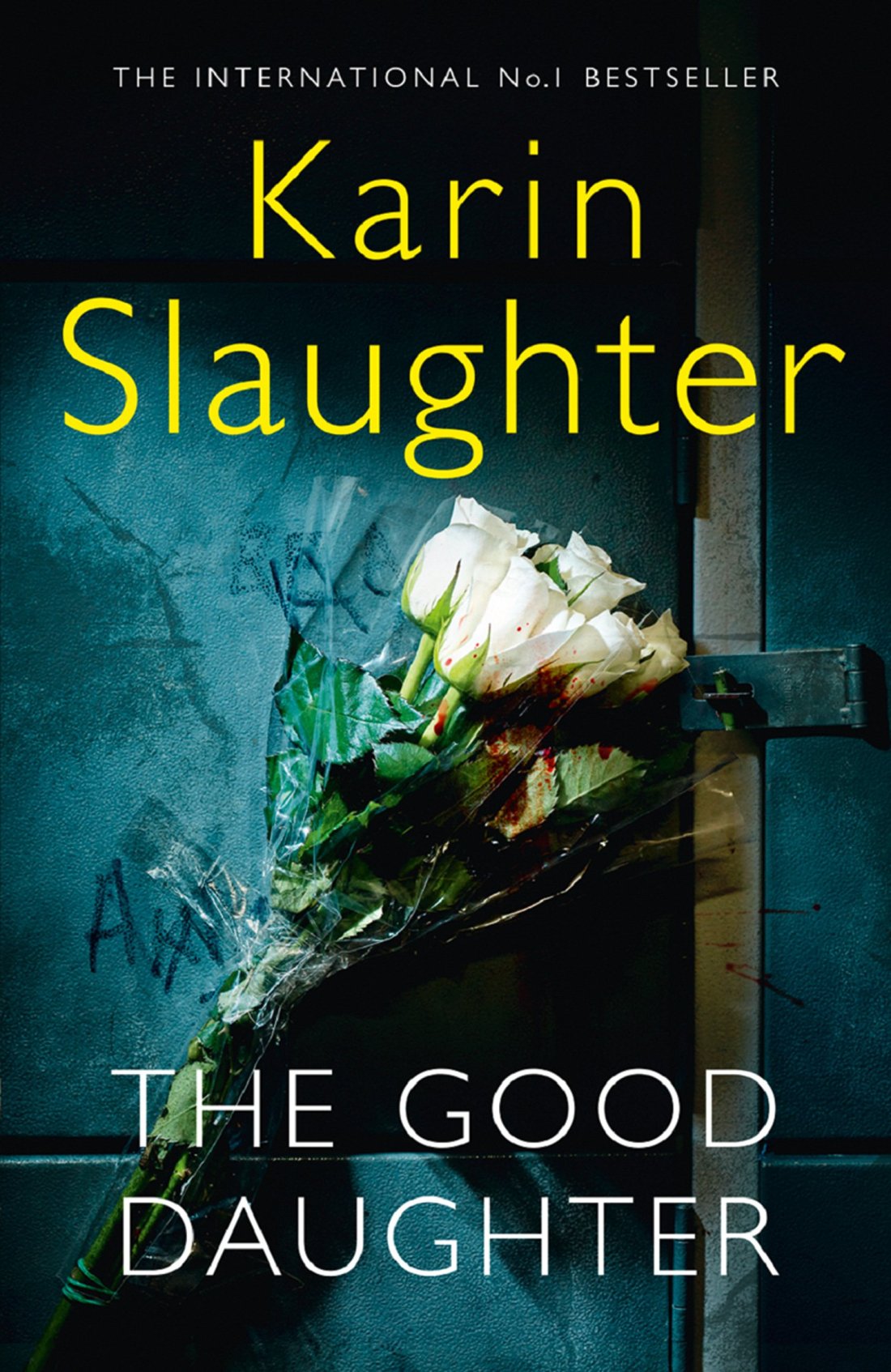 ~ I was given an advance reader copy of this title in exchange for an honest review, I’m not associated with the author or publisher in any way and the views expressed are completely unbiased and entirely my own. ~

“Two girls are forced into the woods at gunpoint. One runs for her life. One is left behind.

Twenty-eight years ago, Charlotte and Samantha Quinn’s happy small-town family life was torn apart by a terrifying attack on their family home. It left their mother dead. It left their father—Pikeville’s notorious defense attorney—devastated. And it left the family fractured beyond repair, consumed by secrets from that terrible night.

Twenty-eight years later, Charlotte has followed in her father’s footsteps to become a lawyer herself—the ideal good daughter. But when violence comes to Pikeville again, and a shocking tragedy leaves the whole town traumatized, Charlotte is plunged into a nightmare. Not only is she the first witness on the scene, but it’s a case that unleashes the terrible memories she’s spent so long trying to suppress–because the shocking truth about the crime that destroyed her family nearly thirty years ago won’t stay buried forever.”

I’ve previously read and enjoyed Slaughters Will Trent series so I can say that existing fans of this authors work will not be disappointed, and general fans of the criminal procedure genre will certainly get their fix from ‘The Good Daughter.’
I would also recommend it to those who enjoy any kind of character-driven drama even if you don’t normally like crime fiction. Slaughter excels at combining all of these elements to make for an over all great read and a story that you won’t forget.

My corner of the interweb for book reviews. 📚 View all posts by ricci.reads

There was an error retrieving images from Instagram. An attempt will be remade in a few minutes.